Why Do Gay People Get HIV? 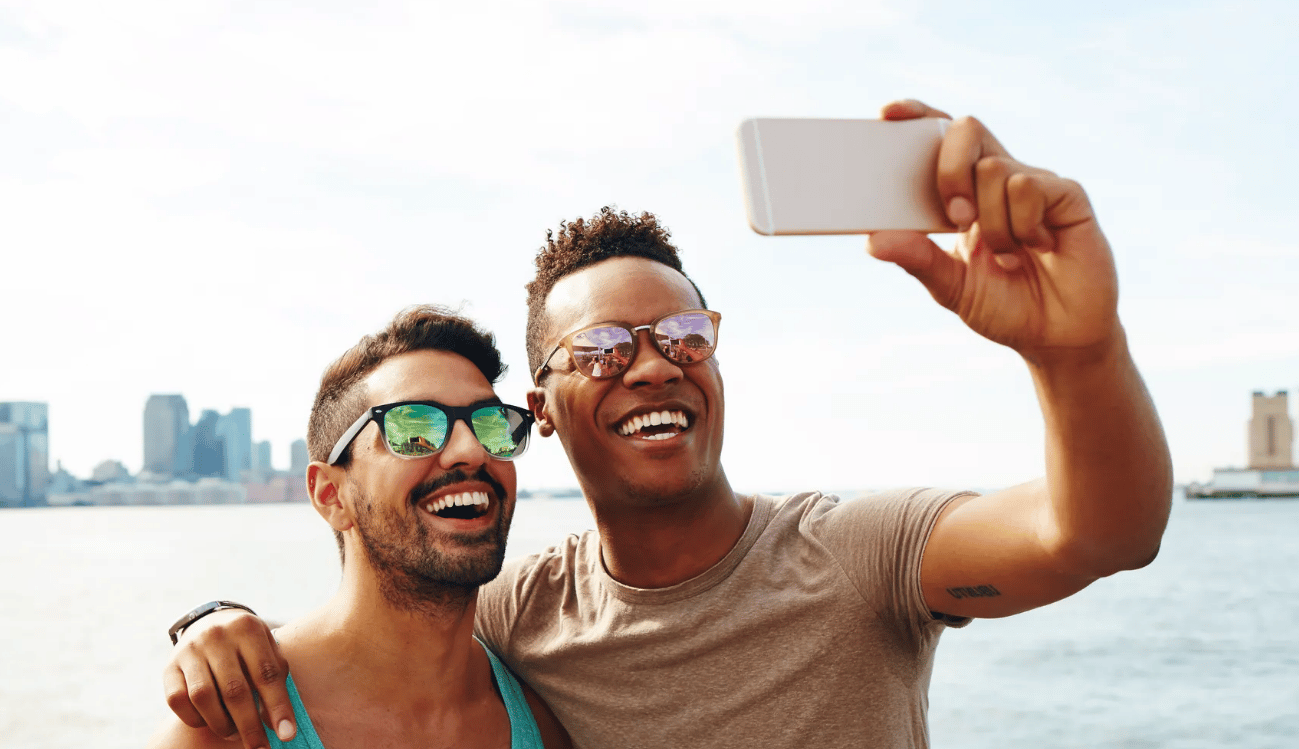 Why do gay people get HIV?

What percentage of gay men have HIV? The (CDC) Centers for Disease Control and Prevention stated that a whopping 70% of all new HIV infections in the year 2019 alone involve gay men. Based on this rate, one-third of them were Black men. This portrays that HIV infection can be more widespread in gay men of color; however, it is essential to note that poor access to health care could also be the reason.

On the other hand, the UNAIDS (United Nations Programme on HIV and AIDS) further reported that MSM (men who have sex with men) are 25 times more likely to get HIV than women and other groups of people. This later explains why HIV is more common in gay men and MSM.

The skin around the anus is thinner compared to the skin surrounding the vagina. The vagina is made of a thick layer of cells that protect the organ. On the other hand, the anus only has a single layer of protective cells, making it susceptible to infection.

In addition, the tissues surrounding the rectum or anus are vulnerable to breakage. When the tissues break, it allows the virus to penetrate the thin layer of cells and thus, the infection begins. Furthermore, the CD4 cells, which are immune cells, are present in the rectal tissues. This makes the cells an easy target for the human immunodeficiency virus (HIV).

Stigma is one of the major issues involving HIV infection. This issue continues to deter advancement in HIV treatment and prevention. Although more countries have already billed same-sex activities, the stigma of HIV infection still lingers. The fear of being discriminated against and judged makes it hard to get the proper care and treatment for people living with the infection.

Gay men, alongside the MSM community, have always been the feature of societal and economic risk factors for HIV infection. Reports say that Black and Hispanic MSM are at higher risk of getting the virus. But why? It involves poverty, unemployment, poor access to health care, and racism. All these factors are responsible for the high cases of HIV in people of race and color.

How to prevent HIV?

There are different ways gay men and MSM prevent the spread and acquisition of HIV. Consider the following:

While gay men and MSM have higher HIV rates, this should not conclude that only these people are at risk of HIV infection. Aside from them, women and even children are also susceptible to the infection due to many factors. Furthermore, although there isn’t a cure yet, antiretroviral drugs are available to treat the condition and allow people to live normal and longer lives.