Why is HIV more common in the LGBT community in the US? 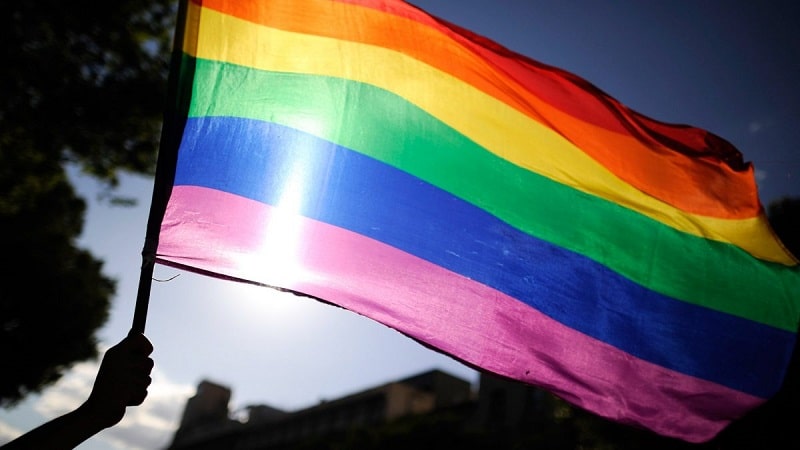 The rectal tissues are rich in the cells prone to HIV, known as the CD4 T cells. Research has shown that HIV can penetrate through the body’s immune system within an hour, and the virus only requires about 24 hours to spread through the body.

The more sexual partners one has, the more prone one to get the virus, especially when sexual networks are small and open.

Due to the social stigma associated with the LGBT community, and social unawareness   many LGBT people, when infected, prefer to keep to themselves rather than seek support and treatment. This makes it hard to manage the virus and hence spread them more.